Vadodara is one of the most popular cities in the Indian state of Gujarat. It is the third-largest city in Gujarat and is one of the prime centers of business and learning. Vadodara is a city that has significant historical eminence. It provides the city with a heritage and a culture distinct from the rest of the country. This is one of the main reasons why Vadodara also happens to be one of the biggest tourist attractions in the nation.

Apart from being a major center of business and tourism, Vadodara also has several good colleges and universities. It attracts a huge gamut of students from not just the entire state of Gujarat but students from different parts of the country. This is why we see that the number of young people in the city is on an incline in the current times.

However, as per the records of the best rehab centers in Vadodara, it has been pointed out that the number of cases reported for substance addiction treatment has increased at an alarming rate in the recent times. The authorities of some of the best recovery centers in Vadodara have confirmed that they are getting patients and addicts from all age groups, but the number of teenagers in these addicts is higher. The best alcohol rehab centers in Vadodara have confirmed that cases and crime-related drug peddling are on an increase in the city.

Check below some of the most renowned rehabilitation and deaddiction centers of Vadodara. 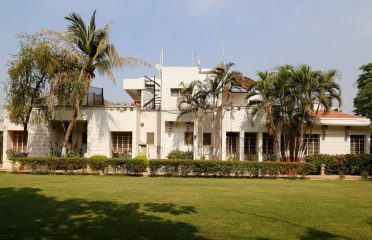